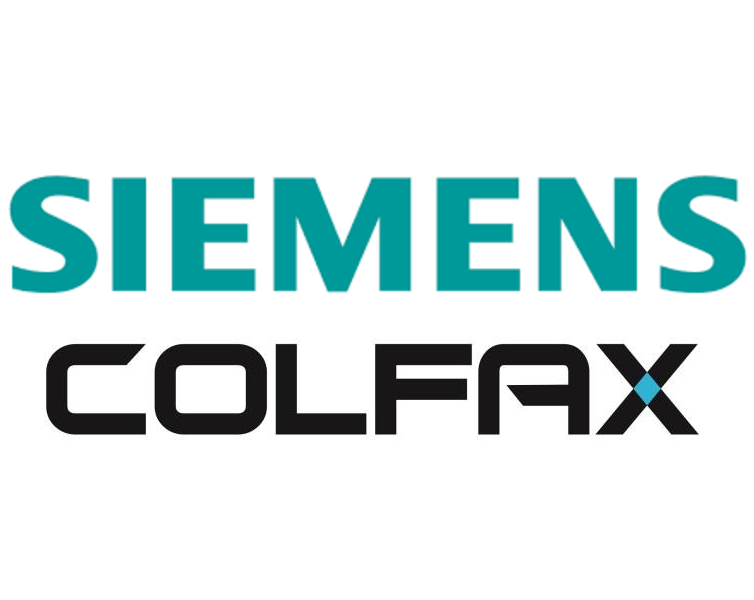 STE, an innovator in the international turbomachinery business, develops, produces and distributes single-stage compressors and small steam turbines for environmental and industrial applications.  The acquisition will be integrated into Colfax’s Howden business platform, broadening Howden’s range of compression solutions and expanding its product offering into small steam turbines.  STE also diversifies Howden’s served end-markets and increases its presence in applications with attractive growth potential.  For the fiscal year ended September 2016, STE had revenues of €146 million.

“I am delighted to welcome the Siemens Turbomachinery Equipment team to Colfax,” said Matt Trerotola, President and Chief Executive Officer of Colfax.  “STE’s brands reach as far back as 1899, and the business has thousands of satisfied customers and installations around the world. We are excited by the opportunities created by combining STE with Howden’s global footprint, continuous improvement culture and aftermarket capabilities.  The acquisition expands our end markets and product portfolio in environmental and industrial markets worldwide. We look forward to continuing to innovate and grow together.”

“We are very pleased to have entered into an agreement with a prestigious strategic purchaser such as Colfax. Colfax, with its subsidiary Howden, is the ideal purchaser to strengthen the business’ overall competitive position. The sale enables the business to successfully expand in its core business of compressor production for numerous applications, including small steam turbines and associated services,” said Christopher Rossi, CEO of the Dresser-Rand business, part of Siemens Power and Gas Division.

Closing of the acquisition is expected in the fourth quarter following completion of carve-out activities and fulfillment of customary closing conditions, including receipt of applicable regulatory approvals.

ABOUT COLFAX CORPORATION — Colfax Corporation is a diversified global manufacturing and engineering company that provides gas- and fluid-handling and fabrication technology products and services to customers around the world under the Howden, Colfax Fluid Handling and ESAB brands. Colfax believes that its brands are among the most highly recognized in each of the markets that it serves. Colfax is traded on the NYSE under the ticker “CFX.” Additional information about Colfax is available at www.colfaxcorp.com. 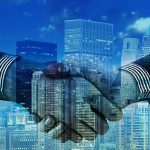 Corporate Insider is built upon respect. We want to connect with our clients and ensure they have the best experience. We are looking to... 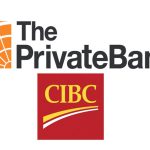 CIBC closed its acquisition of Chicago-based PrivateBancorp on Friday, securing its foothold in the U.S. where CEO Victor Dodig said the bank hopes to...

It was announced that Expedia has completed its acquisition of a majority stake in SilverRail. The acquisition builds on the partnership the two companies have...

Private equity firm Sycamore Partners is in advanced talks to acquire Staples Inc (SPLS.O)  in a deal that could top $6 billion. The acquisition would...